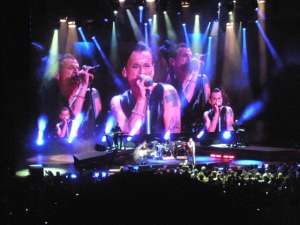 Depeche Mode live in Atlantic City. All concert photos on this page by the author, sockii.

On August 30, 2013, electronic music legends Depeche Mode brought their Delta Machine Tour to Atlantic City, New Jersey. The show, which took place at Revel’s Ovation Hall, provided fans a wonderful chance to celebrate the band’s span of hits and memorable songs from their over 30-year career and recording history.

By way of disclaimer, I’ll confess that I’m one of those casual Depeche Mode fans that the serious, dedicated fans probably hate to see at a show. By that I mean I know and like most of their big hits and have a couple of their albums, but I can’t profess to being familiar with all of their songs, the band’s history, etc.

That said I found their performance a wholly enjoyable and engaging experience, one that made me want to listen to more of their music after the show was over – always a good indication of a great concert. I would definitely recommend seeing them live if you get the chance! More details on the concert below including videos, set list, and where to get the latest news from the band.

Videos from the Concert

You can get a taste for Depeche Mode’s performance at the Revel in these audience-filmed videos. 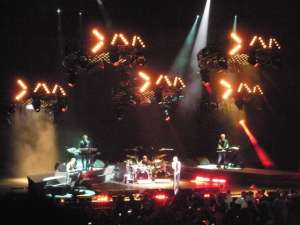 This was my first time seeing any band at Ovation Hall and it’s worth a few comments on the venue. The space is thoroughly modern, comfortable and features truly wonderful acoustics. Despite having seats quite high up and far back on the 200-level, it still didn’t feel like we were very far from the stage at all and the sound was perfect. The main criticism I have of Ovation Hall is that after the show, getting out of the Hall and back to the main casino floor was a nightmare of confusing exits and terrible crowd control.

But on to the concert itself. Depeche Mode went on stage just a little after 9pm (with no opening act) and proceeded to run through a great set of 21 songs, from early hits to new music from their 2013 Delta Machine album. Lead singer Dave Gahan is a compelling frontman who managed to engage the audience from the front rows all the way to the back of the theater with his energetic dance moves, sexual presence and strong baritone voice. Martin Gore switched between keyboards and guitars throughout the show and took center stage on several tracks with his beautiful vocals, accompanied only by additional keyboardist Peter Gordeno while the rest of the band took a break. Drummer Christian Eigner kept the beat going steady and had most of the audience on their feet and dancing the entire night (only in the upper level where we were at were some people sitting at all). Andy Fletcher kept mostly to the background on his synthesizers, letting Dave and Martin keep up the center-stage action.

The large, geometrical backing screen alternated between close-up shots of the band performing and pre-recorded artsy videos. The videos and lighting effects were compelling enough, without being distracting and indeed, adding a little visual excitement which can be missing with a band mostly performing behind keyboards. As someone who goes more frequently to hard rock concerts than dance/electronic-music ones, I was thoroughly impressed with how much I enjoyed the performance and the show as a whole. Even when I didn’t know the songs from the new album like I did the big hits, I was still engaged by the performance and felt there were only a few slower, less-compelling moments.

All told, I’m glad I saw the show and happy to be able to check off Depeche Mode from my list of bands I’ve always wanted to see in concert but never have before. Whether I’d be in a huge rush to see them again, I’m not sure. Probably in a few years if they hit the road again, I would – especially after spending the time becoming more familiar with their complete body of work. 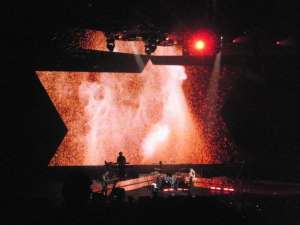 Get the band’s latest release on CD or audio download

Released in March 2013, Delta Machine is the band’s 13th studio album. The Deluxe edition available on Amazon features a bonus disc with 4 extra tracks and also a 28-page hardcover book. 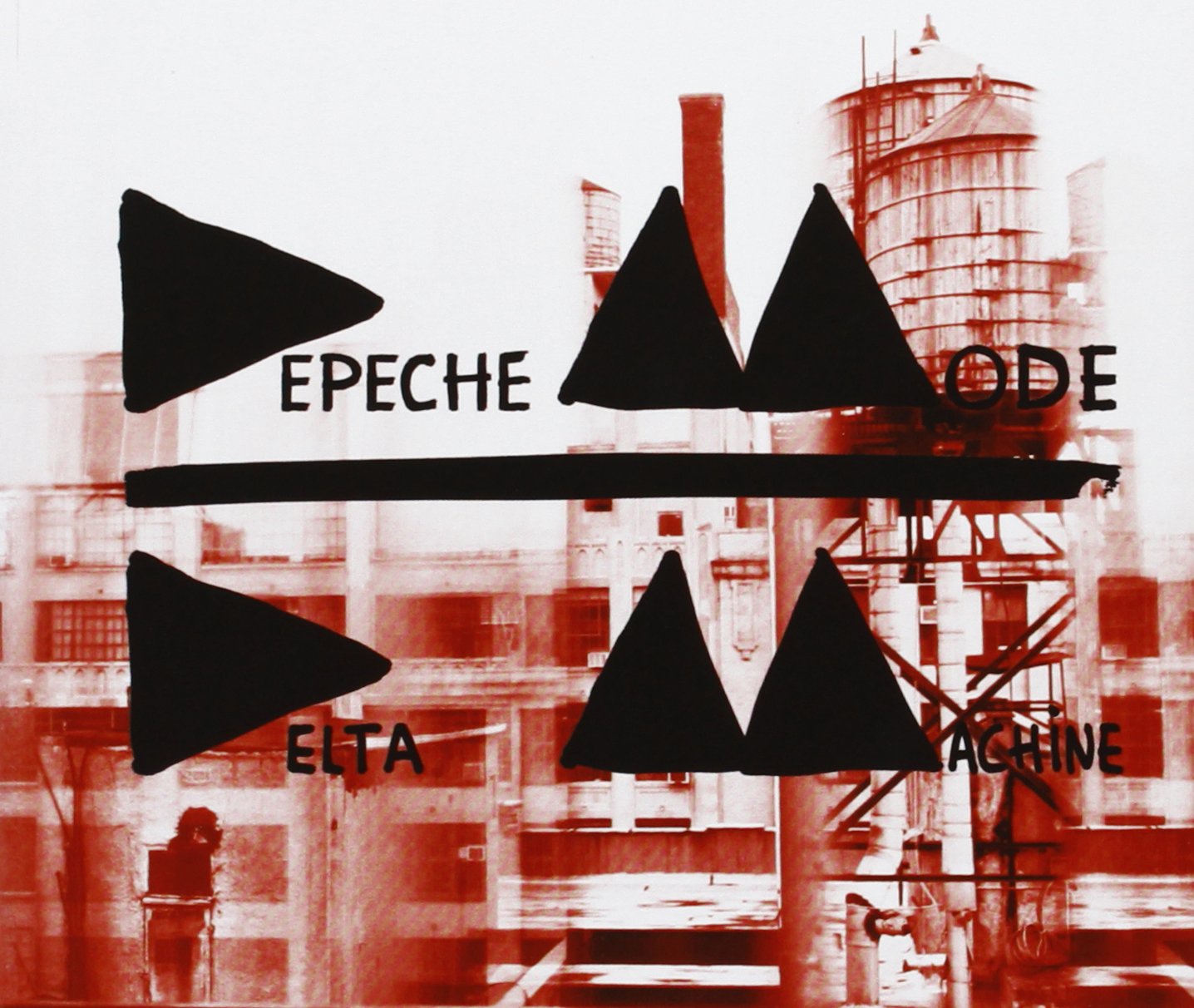 Twitter not your thing? You can also keep up with the band via these websites:

Adam Ant 2012 Tour Review
Adam Ant was easily one of the biggest – and most recognizable – musicians of the post-punk/new wave music scene of the 1980s. With his flamboyant costumes, ela…

Peter Gabriel Back to Front 2012 Tour Review
In May 2012, Peter Gabriel announced that he would be touring this fall to mark the 25th anniversary of his massively successful 1986 album So. So brought Gabri…

Roger Waters and The Wall Tour: 2010 – 2013
Pink Floyd bassist and primary songwriter for many years, Roger Waters amazed fans around the world when he first re-staged the classic album and live show for …