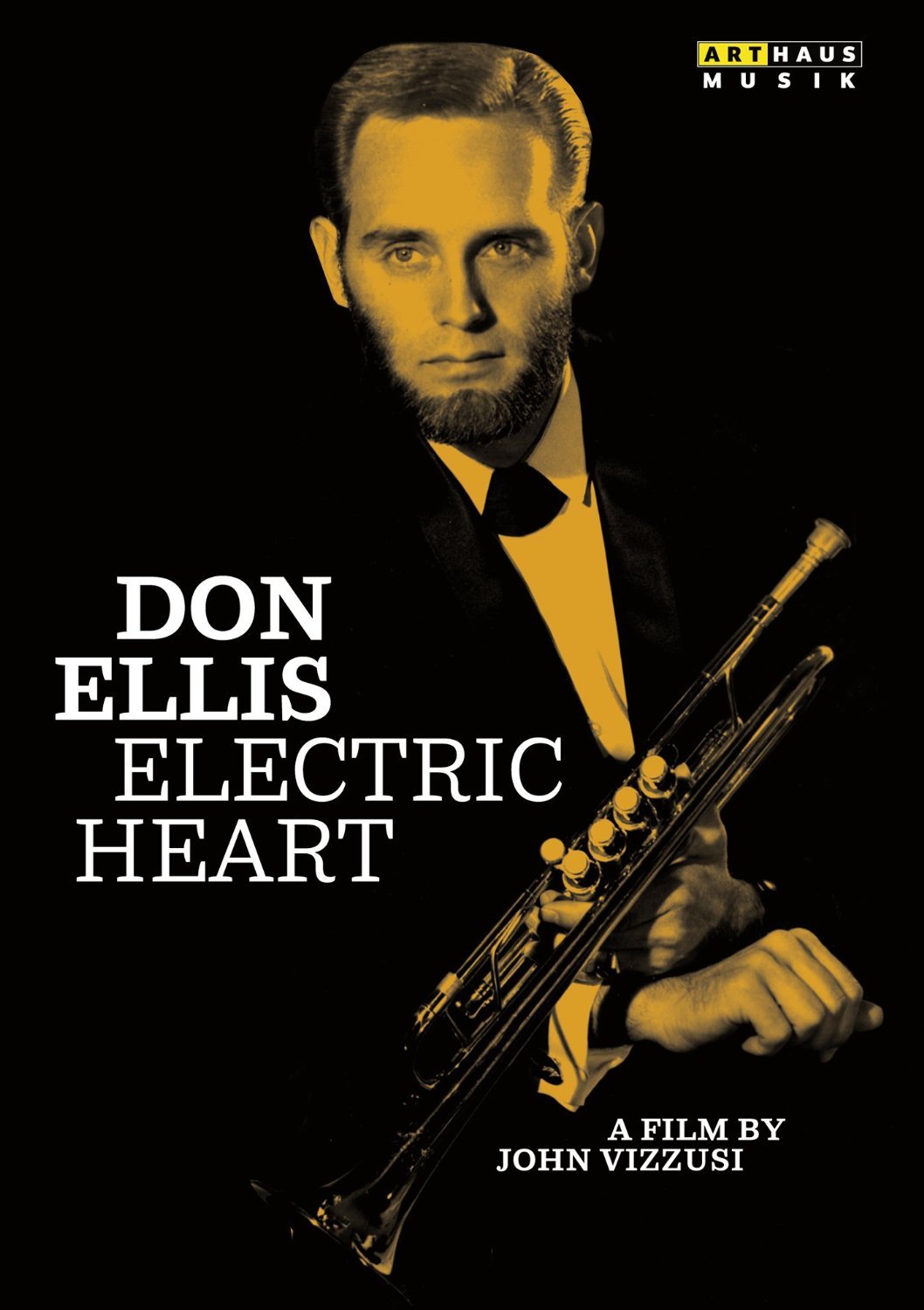 Donald Johnson Ellis was one of the most underrated musicians of the 20th Century. Don unfortunately passed away at the age of 44 during the year 1978.

His early death more than anything else, robbed him of being a household name as a band leader along the lines of Buddy Rich or Maynard Ferguson.  Don Has several albums that belong in every Jazz Collection.

When you listen to Don speak at his concerts, which is demonstrated on this DVD, Don’s jovial personality would have worked great on The Tonight Show or some other late night show, perhaps a push into the mainstream like that might have happened had Don lived?

Don ultimately may have had a vision too large to bring to forward, big bands were expensive to keep running, and record labels were about the bottom line, so perhaps Don wasn’t given the push he should have from those record labels?

I admit, I don’t personally know too many people who like large band orchestra music, so that element has a smaller interest to begin with. 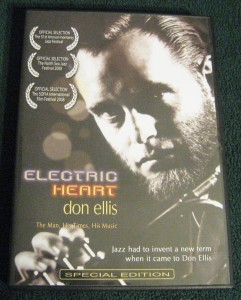 Don was a fine trumpeter and a restless musical spirit, who drew inspiration from a range of interests, including but not limited to various word music styles, theirs, and his use of unusual time signatures, became his own signature attribute, and a driving force behind his music.

Don was also one of the first to use electronic instrumentation in a big band, his use of effects like echo on his trumpet in the late 60’s was also a brave move, Don was a real fusion pioneer.

The original 2009 DVD Electric Heart was a long time coming, and a real prize to own in its own right, because of extra bonus documentary footage, and 40 plus minutes of the Don Ellis Reunion Band are included. Personally I think you should just get both. I will concede the 2014 version pictured here is the definitive one to own because of the Ellis San Francisco concert and the new wide-screen transfer, if you can only afford one get the 2014 edition.

Don has a loyal cult following, and they have always believed Don was underrated as it was, but it seems Don is becoming less than even a mere footnote today, he’s almost known more for his work on “The French Connection” than anything else within the mainstream, and most wouldn’t even know that.

Those of you who enjoy band leader Maynard Ferguson will also like Electric Heart, as archival footage is used of Maynard offering some opinions and stories about Don during the time he was in the Ferguson band. Maynard died himself in 2006.

If you’re an Ellis fan, you will be very happy with the documentary, we owe Director John Visuzzi a debt of gratitude.