Back in the 1970’s, CBS ruled Saturday night television. From the 8:00 premiere of All in the Family to The Carol Burnett Show’s final tug of the ear, it was a night full of laughs.  As a child, my brother and I watched these programs with our babysitter, as this was our parents’ date night. 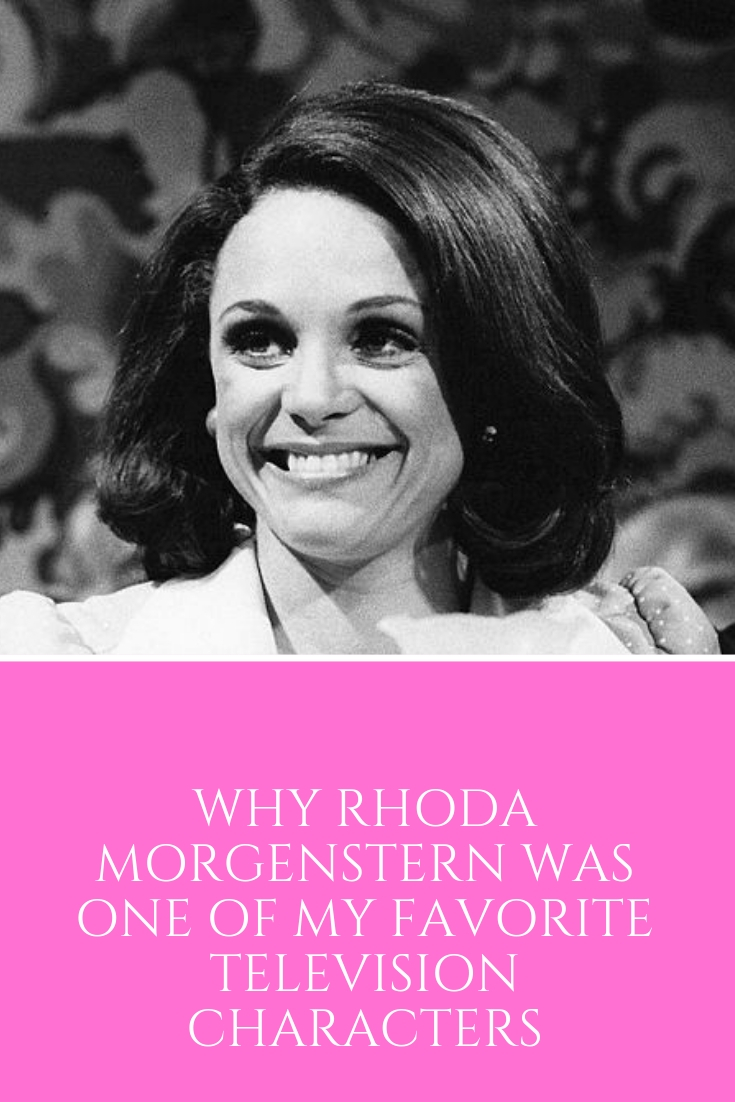 Image Credit By CBS Television (eBayfrontback) [Public domain], via Wikimedia Commons and used by the author on Canva

At 9:00, The Mary Tyler Moore Show aired.  The brilliant actress, fresh from her success as Laura Petire on The Dick Van Dyke Show, played a single woman living in a gorgeous, gigantic studio apartment in Minneapolis, Minnesota.  Her upstairs neighbor, Rhoda Morgenstern, played by the talented Valerie Harper, was a transplant from New York who became her best friend and confidante.  She was in many ways, Mary’s polar opposite.

In my world, Rhoda was just like many of the women in my life.  I loved her!

Why I Could Relate to Rhoda

Rhoda Morgenstern was a native New Yorker who was born in the Bronx (it was never “Bronx” but “the Bronx”), one of New York City‘s five boroughs.  While I lived in the borough of Queens, my grandparents still lived in the Bronx, where both of my parents and all of my family were raised.  I could identify with the pictures in the opening credits of the show and the New York vibe is sent. 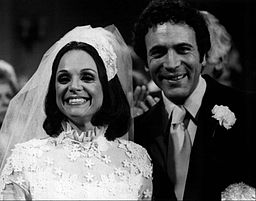 Rhoda sounded and acted just like my aunts (not my mom, she is much quieter than they are). Her character was outspoken (but not brash) and she was not afraid to take chances. Her New York accent was music to my ears, as there really were no any other characters on television who sounded like her, except the Bunkers (who lived in Queens, like me!).

Nancy Walker portrayed Ida Morgenstern, her mother.  She was the stereotypical Jewish mother, and while I never knew anyone who was as forward as she, I did know a few who came close. Watching her and Rhoda interact was something I enjoyed.  They interacted more like my family and the people who lived near me than the Brady Bunch or the Partridge Family.

To top it all off, Rhoda was Jewish.  Although the creators of the spin-off series Rhoda downplayed this aspect of her character, she was always one of us.  There were no other overtly Jewish characters on any other show, no character that could serve as a role model. It would be decades before television would embrace diversity and not squelch down people’s beliefs or their differences.

When Valerie Harper’s character returned to New York to live, it was like having a friend come home.  She never lost her sassiness, even when she was mired in her separation and eventual divorce.  She saw the lighter side of it all.

I also loved her relationship with her sister, Brenda.  They were so close, much like my mom and her two sisters.

The banter between the two was similar to what I listened to as a child and eventually as an adult.

Most Seasons of Rhoda Available on Amazon

Rhoda was also a fantastic friend.  She always shot from the hip and told Mary the truth, even if it was not what she wanted to hear.  Mary had parties that were complete disasters, and Rhoda told her that while others did not have the heart to.

Her sense of fashion was so cool to my tween self.  Those iconic headscarves that grace the cover of the DVD’s, her funky bell bottoms, her earrings (big hoops!) and her straight hair were things I admired.

Whenever I see Valerie Harper on television,her voice immediately transfers me back to a special time and place in my life.