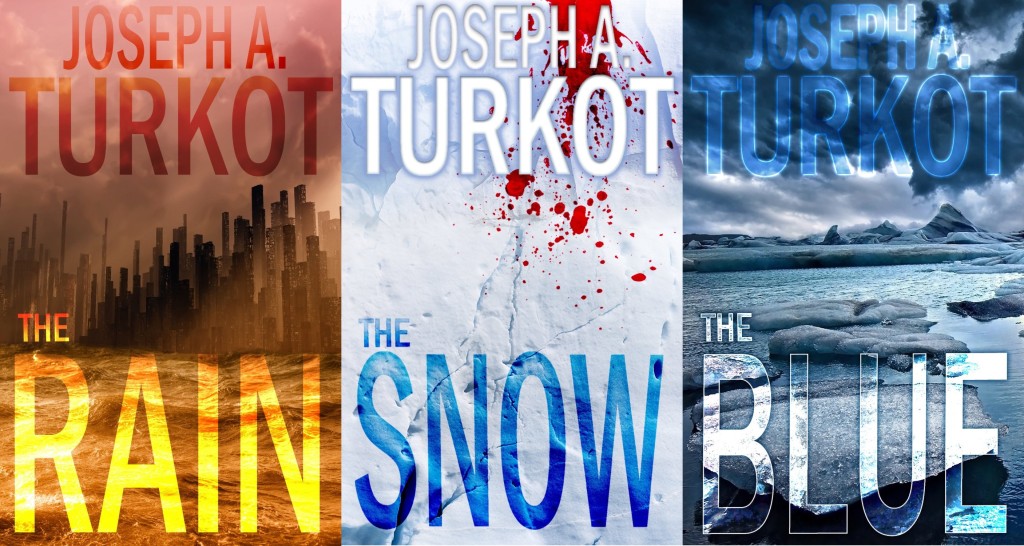 The Rain Trilogy by Joseph A Turkot. Available in print and Kindle editions at Amazon.

What if one day it started raining…and it never, ever stopped?

That’s the unique premise behind Joseph A. Turkot’s post-apocalypse trilogy The Rain, which follows a pair of determined survivors on a treacherous journey across what’s left of America.

Young teenage girl Tanner has never known anything but life since the rain began. She also knows and remembers nothing of her parents, for she was found and saved as a mere infant by Russell, still her only trusted companion. Fourteen years before, they left Philadelphia and the East Coast, where the rain fell fifteen inches a day and soon little would be left behind. They set out towards the West, toward Leadville, Colorado. The highest elevation city in the United States, Russell tells Tanner that is where civilization can still be found; where the “veneer” of humanity has not yet been washed away.

Tanner isn’t sure how much she believes Russell any longer. All they have now are a few limited supplies, a small life boat that’s slowly taking in water, and “Face Eaters” on their trail. Every day is a struggle to survive, but with the promise of some day making it to Leadville, and perhaps knowing a place where the sun actually still shines, where they might actually be able to escape from the endless rain.

I started this series on the recommendation of a friend, someone who does not even generally like post-apocalypse stories and science fiction but who told me she couldn’t put it down once she started reading the series. I ended up in much the same, well, boat as she did. While it took me a little while to get into the writing style and Tanner’s voice as a narrator, once I was hooked I just simply could not stop reading.

Turkot has created a very unique, dark and dangerous vision of a bleak human future in The Rain, and I very much enjoyed the elements of his world building throughout each title. The treacherous waters and jagged shorelines of mountains-turned-island peaks, storms that could come out of nowhere and the dangers of being exposed to the rain for too long; these were elements I found fascinating to read throughout the first book in the series. The “Face Eaters”, too, are a frightening and ever-present threat to our heroes’ survival. In a world where food resources are all but gone, cannibalism has become more of a norm than a taboo, but one which Russell refuses to accept. He would rather Tanner and he starve than consume human flesh, but many others are not nearly so righteous. The “Face Eaters” are sometimes civilized, hiding behind a veneer of humanity, but others are consumed by their hunger. They take drugs, a mysterious red powder, which curbs their hunger but fills them with violent rage and inhuman strength. They are almost zombie-like, but not quite, which is a refreshing change of pace from the abundance of zombie fiction out there today.

In each book of the trilogy, our heroes face different environmental and human challenges. The Rain is largely set upon water, and in the “Blue City” where Tanner and Russell find themselves after escaping from a group of Face Eaters. By the end of The Rain they have gathered more into their party: a young boy Dusty and his dog Voley, a sea captain Earnest and his crew. The Snow finds our group hitting landfall on a snow-covered island peak: is it actually Leadville? Or somewhere even worse, where the snow and the cold is more treacherous than the rain. Lastly in The Blue, the surviving members of the group battle icebergs and ice flows, trying to find their way out of the cold and to dry land at last. But hunger and the elements may get to them at last; that or a large seal who’s on their trail and as desperate to survive as they are!

It’s hard to put down this series once you get started with it. Of the three, I especially found The Snow a complete nail-biter and page-turner. I spent several nights reading way into the early morning hours, unable to quit until I knew what happened next, who would be all right and who might be the next to die.  For a self-published series, The Rain trilogy is quite well put together and I only caught a few typos and mistakes; they did not detract from the series’ readability.

That said, I did have a few quibbles, especially with the ending. I don’t want to give away any real spoilers but there’s a twist at the end I just found very hard to believe, and overall I wanted more. I felt like an epilogue or some final chapter was needed to really end such a harrowing journey on a satisfactory note. (The author has apparently started a new series based in the same universe but featuring different characters; I will have to check this out at a later point.) I also have to say that as the action and cliff-hangers went on and on, I began to find it difficult to believe anyone could have truly survived so many challenges and dangers. I was beginning to feel not just exhausted but losing my ability to fully suspend disbelief.

Overall, however, I have to give The Rain trilogy a positive recommendation for anyone who is a fan of post-apocalypse fiction and stories of survival. It was also nice to read a book with such a strong central female character. (Although she is a teenager, I would not necessarily recommend this as a “young adult” title by any stretch of the imagination because of some of the dark themes of death, cannibalism, rape and other mature issues.) Tanner’s relationship with Russell is wonderfully portrayed while also being complex and confusing; he is both a father-figure to her and someone she struggles with feelings of attraction and non-familial love — and it’s clear he seems to face the same difficulties. The other characters are equally engaging and memorable, and overall this was just a great read. 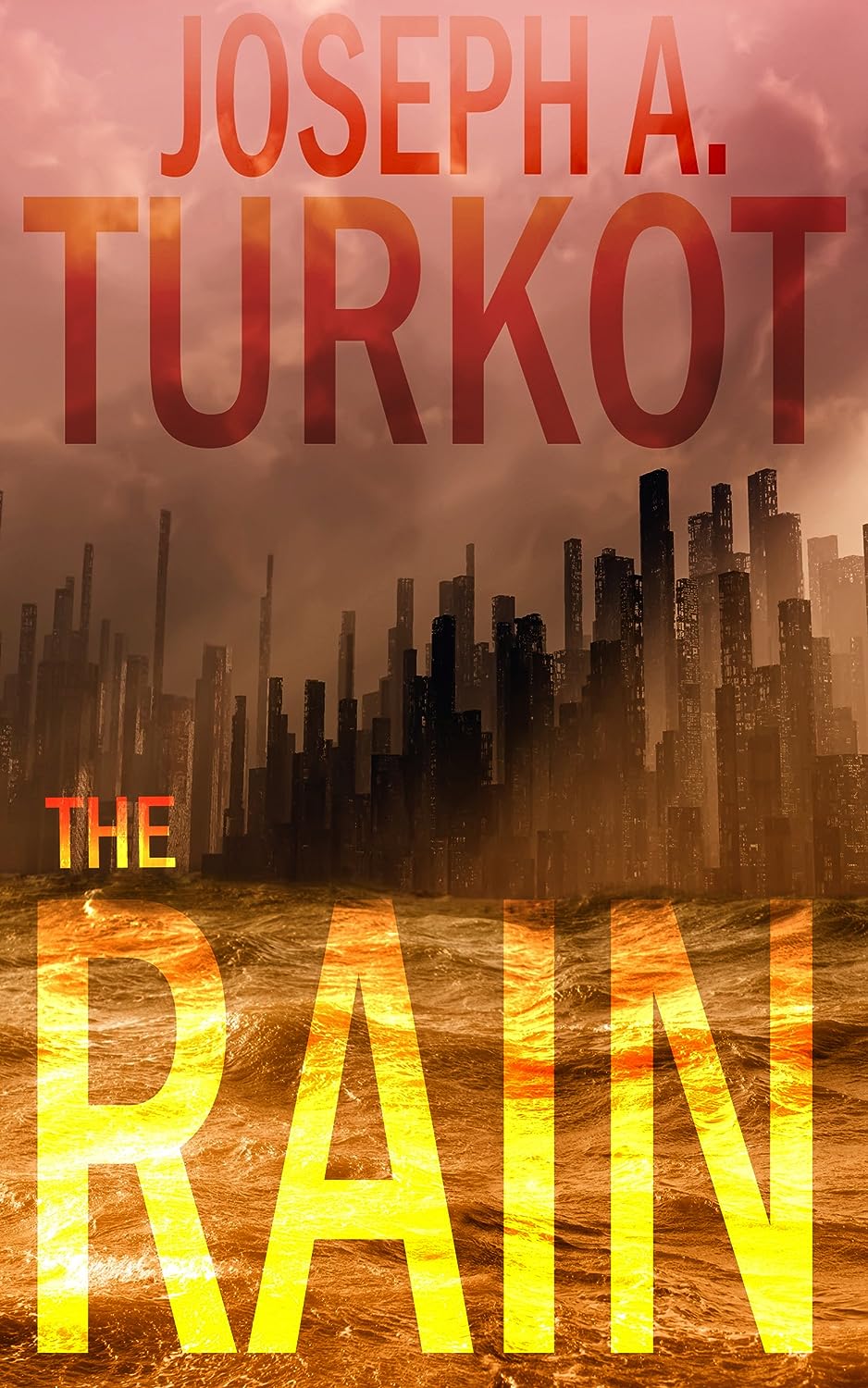 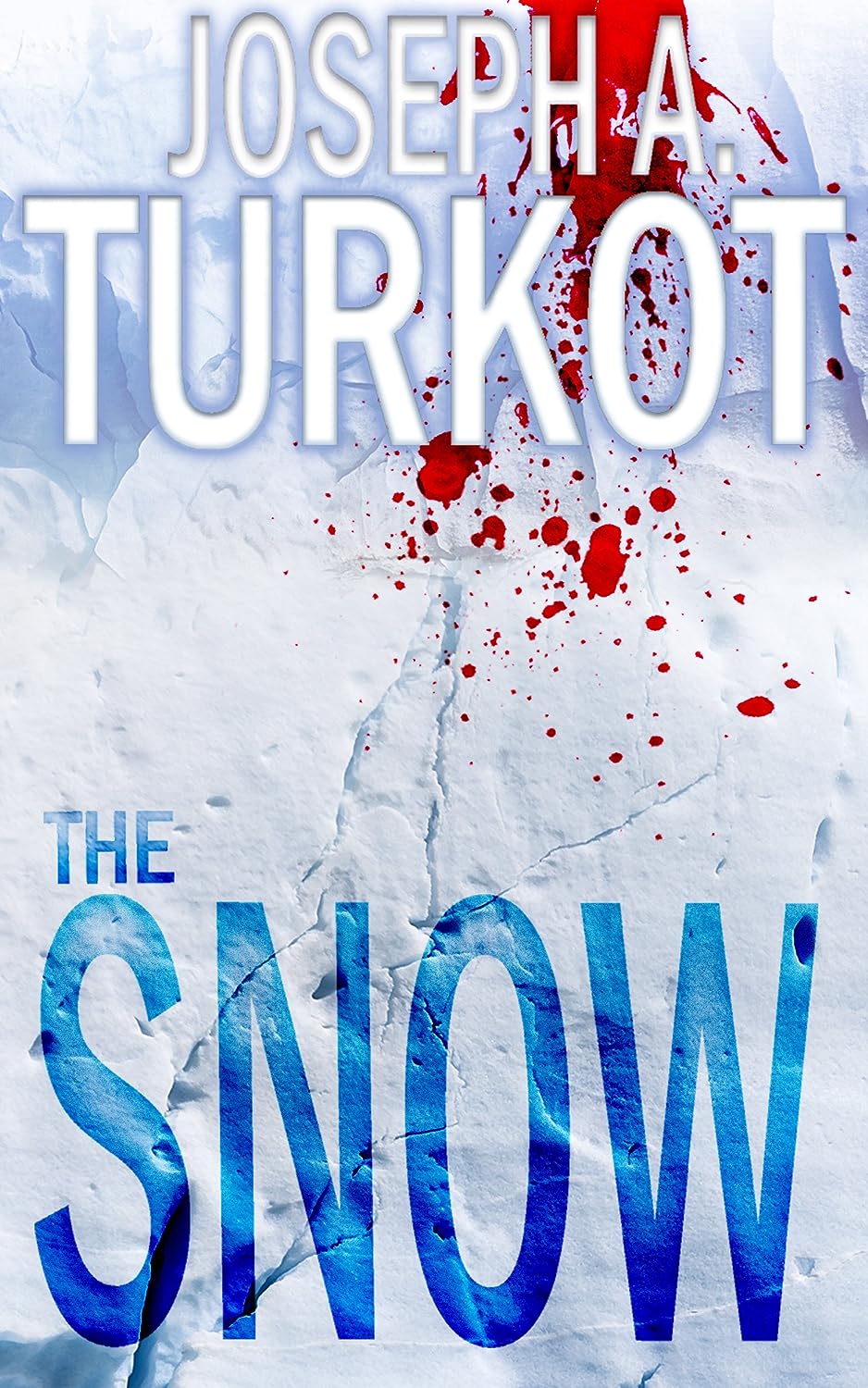 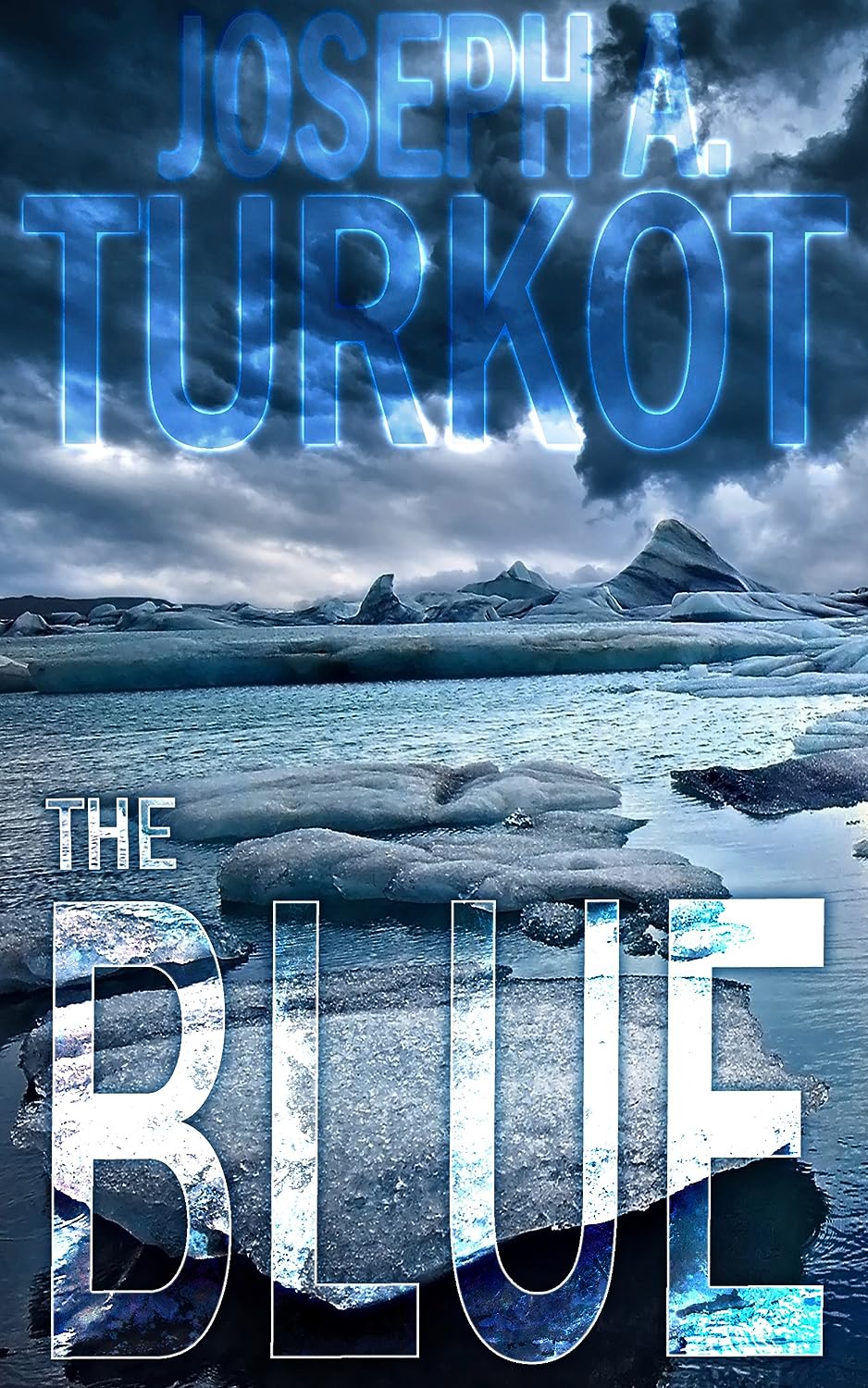