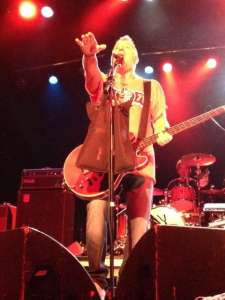 Peter Hook and the Light, on stage at The Trocadero, September 14, 2013. Photo by sockii.

On September 14, 2013, legendary bassist Peter Hook took to the stage at the also legendary Trocadero Theatre in Philadelphia, and delighted fans with nearly three solid hours of classic New Order and Joy Division music. Hook, a co-founder of both bands, left New Order in 2007 – and to say his relationship with his former bandmates is strained today is to put it mildly.

While New Order continues to tour as what Hook refers to as “a New Order tribute band” that “just keep playing the greatest hits all the time”, he has gone on the road performing two classic New Order albums in their entirety (Movement and Power Corruption & Lies), along with selected b-sides, singles and Joy Division songs.  For fans it’s a wonderful chance to hear songs rarely if ever performed live before, and perhaps to decide for themselves who truly is carrying on the spirit and energy of the bands’ music today.

Personally I confess to not being as much of an expert on New Order and their full catalog of music as my friend whom I attended the concert with, nor most likely most of the audience who appeared to be intensely dedicated fans – some following Hook and his band from show to show on this limited-date North American tour. But that did not stop me from appreciating the show from the opening notes until the stage lights came up, 29 songs later. Any fans of early 80s new wave/post-punk music would find much to enjoy from the show as I did.

Hook’s current band The Light consists of his own son Jack Bates on bass, David Potts on guitar, Andy Poole on keyboards, and Paul Kehoe on drums while Hook himself alternated between bass and guitar. All made for a tight unit that recreated the sound of these classic songs beautifully (save one keyboard misstep in “Ultraviolence” which was quickly recovered from, and ironically had the crowd cheering and singing along how “everybody makes mistakes”.) As for the billed opening act “Slaves of Venus”, well, they turned out to be none other than Hook and The Light themselves, a special bonus for those who either were “in the know” about this little secret or were lucky enough to arrive early. So don’t forget to do the same if you go to an upcoming performance.

Read a full concert review by Pete Troshak and see more photos at The Key. 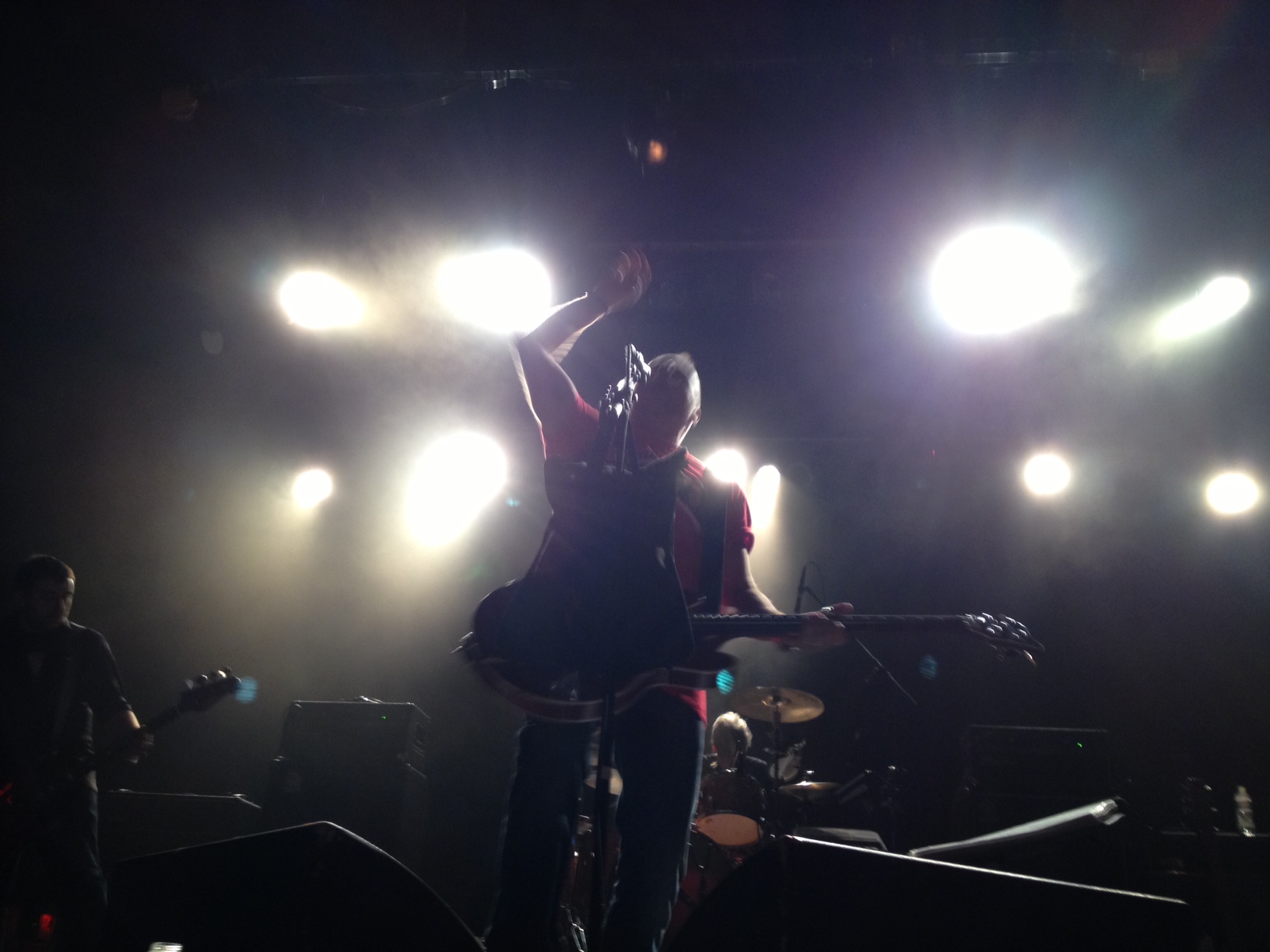 Audience video from the concert

Complete your collection or upgrade them with these collectors editions – or the band’s greatest hits. 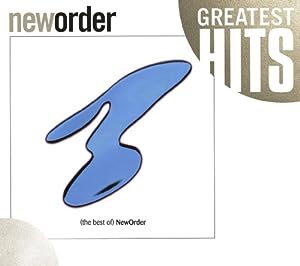 The Best of New OrderCHECK PRICE