Back in the 1970’s. made for television movies were a staple of prime time television. These features, which were not stories meant for the big screen, but were used to showcase the most popular actors on that particular network. Much like the way Disney uses its tween programming stars to create television vehicles to showcase their other talents, ABC, CBS and NBC used the same marketing strategy to get higher ratings. You can pretty much tell the date of an old TV movie based not only on the clothing, but on the actors who star in them.

These films are just a few of the many I watched as a tween and teen. Here is my list for the top made for television movies from the 1970’s. 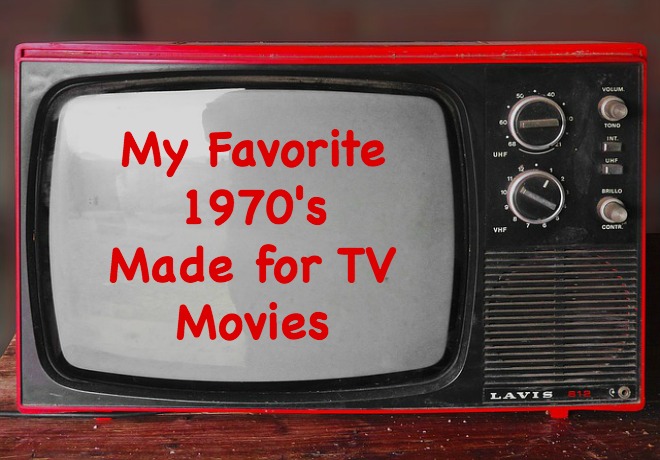 Eve Plumb was tired of her role as the often overlooked middle child Jan Brady. She wanted to break out of her acting mold and try something different.

Dawn-Portrait of a Teenage Runaway, was a far cry from her role as the suburban Jan Brady. In this ground breaking and seedy for it’s time film, fifteen year old Dawn Wetherby runs away from home. She is unable to find work due to her age, and finally turns to prostitution to earn a living, working for a pimp named Swan (played by Bo Hopkins). Along the way she meets Alexander Duncan, played by Leigh J. McCloskey. They develop a romance, and this movie has a happy ending that would probably not appear on television screens today.

The character of Alexander was so charismatic, he was given his own television film in 1977 entitled Alexander:The Other Side of Dawn.

If you are in need of a cathartic cry, this movie is the one to help you shed those tears. Sunshine is based on the true story of Lynn Helton, a twenty year old woman who died in 1971 from osteosarcoma, a form of cancer in the bone marrow.  She was given the option to amputate her leg, but she refused. There was no guarantee that it would prevent the cancer from killing her, and she did not want to be a one legged-mother to a toddler.

She, her second husband, and her toddler daughter from  her first marriage moved from Wyoming to Denver, Colorado for treatment. During her time there, she was encouraged to tape record her thoughts and feelings as a mother and a cancer victim. These recordings (the second round of them-the first tapes were stolen) became the basis of the novel by Norma Klein and the CBS film.

The movie stars Cristina Raines as Kate Hayden and Cliff De Young as her husband Sam. Portraying her daughter Jill are Lindsay and Sydney Greenbush, who would later star as Carrie Ingalls in Little House on the Prairie.

This also became a short-lived television series on NBC.

The 1970’s was a popular time for television to take a look back at American history. Little House on the Prairie was a hit series and it helped spawn this ABC television movie that starred Linda Purl, Roger Kern and Robert Hayes. Based on Rose Wilder Lane’s 1933 novel Let the Hurricane Roar (which was a book based on the life of her grandparents, Charles and Caroline Ingalls and her mother, Laura) Young Pioneers has teenage newlyweds David and Molly Beaton heading to the Dakota Territory to start their lives as husband and wife. 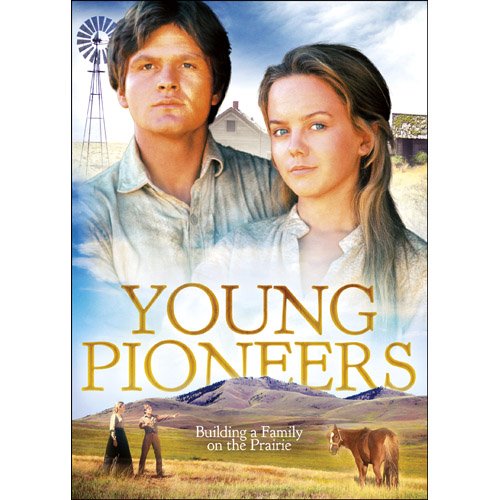 But life on the prairie is not easy for this young couple as they struggle to survive their first year together.

It is an heartwarming story and it’s popularity created the production of a sequel entitled Young Pioneers Christmas and a short-lived three episode television series of the same name.

The Boy in the Plastic Bubble ABC 1975

John Travolta hit the scene in the fall of 1975 on the ABC hit comedy Welcome Back Kotter. Before he had success on the silver screen in Saturday Night Fever in 1977, Travolta starred in the made for TV movie The Boy in the Plastic Bubble. It also starred Glynnis O’Connor, Robert Reed and Diana Hyland.

Based on the stories of David Vetter and Ted DeVita, boys born with severe combined immunodeficiency (although DeVita entered his bubble at the age of nine; Vetter was placed in one directly after his birth), this film portrays the life of Tod Lubitch from his birth to the made up riding off into the sunset ending.

People with working immune systems can fight off diseases, but these boys could not. Germs that would not harm someone with a functioning immune system would kill them. So they were placed in sterile, bubble-like environments where they could not be touched except with gloves.

While The Boy in the Plastic Bubble has the happy ending many of these films were known for, in real life, these children died from the disease that afflicted them.

For those of us who grew up before the world had social media, moving away from home was an even more traumatic event. Once you left your first home, you had very little, if any contact, with your former friends. You had to learn the ins and outs of a whole new life without support from the one you once knew.

In September 1977, NBC premiered James at 15, a movie about 15 year old James Hunter and how he deals with his family’s move from Oregon to Boston. Starring Lance Kerwin as the lead role, he finds himself a bit lost in this new environment and tries to run away to see the girlfriend he left behind.

The movie was a ratings success and led to the one season series James at 16.

A Few More of My Favorites

This list is far from complete. Among some of my other favorite 1970’s made for television movies are:

The House Without a Christmas Tree and it’s sequels

While these movies are old, they are not forgotten!

The Boy in the Bubble by Maryn McKenna