Saxophone sermon from on high 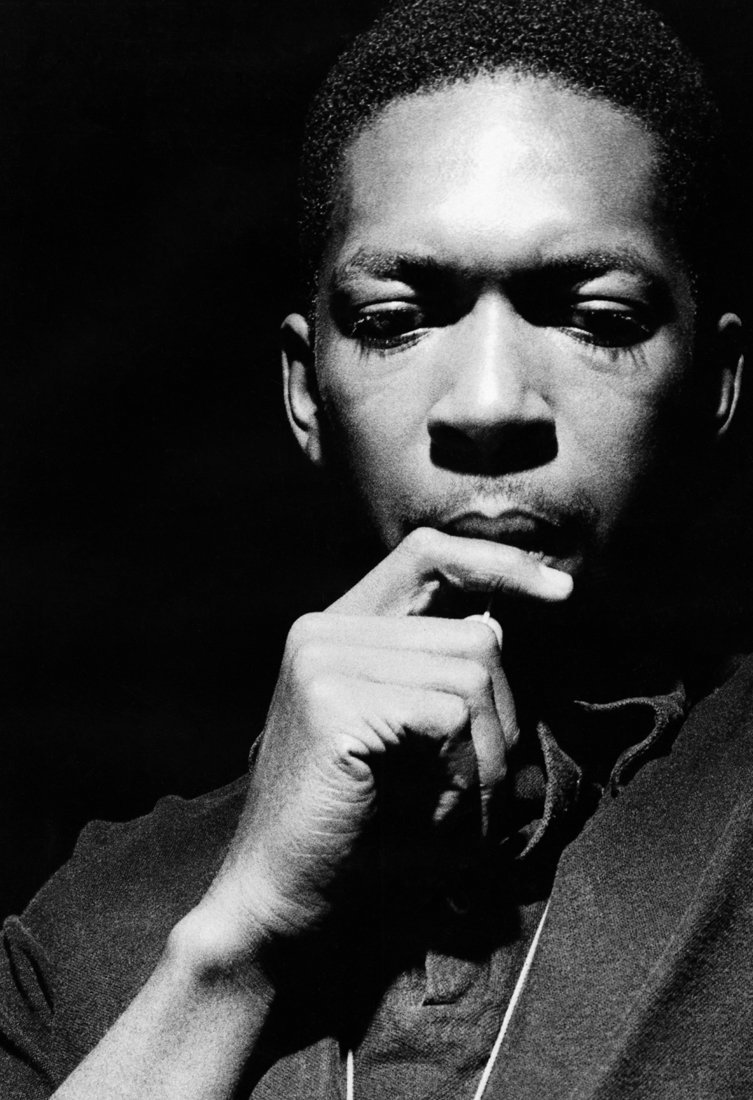 John Coltrane (1926-1967) was the greatest saxophonist who ever lived, only Charlie Parker comes close.

To say Coltrane is God’s saxophonist would not be hyperbole at all in my mind. Something about his tenor sax tone, his post 1960 sound in particular, somehow expresses the human need for answers.

Coltrane’s sound has a way of cutting through the niceties, all the white wash, exposing the visceral truths that lie underneath. “Alabama” is perhaps his masterpiece in this regard.

“Alabama” was Coltrane’s response to the Birmingham Alabama Klu Klux Klan bombing of the 16th Street Baptist Church on September 15, 1963.

“Alabama” is one of the most achingly beautiful sermons John William Coltrane ever delivered to the masses.

Saying what needs to be said:

The first time I heard “Alabama” some 15 years ago, I had no idea the back story. I had no idea that Coltrane was playing for 4 beautiful African-American girls who had their lives snuffed out that fateful day down south.

To me, no other artist, except possibly the Harmon muted Miles Davis comes close to Coltrane for playing without pretension. Miles and Coltrane both had an incredible knack for speaking the truth through their instruments. Coltrane was able to capture the anguish of a people trying to make sense of a senseless act.

John Coltrane’s performance of “Alabama” on a show called Jazz Casual with Ralph J. Gleason is very nice faithful rendition. I love the expressions on their faces through the smokey atmosphere.

Coltrane is a bit of an oddity in many ways, he was already 30 when the first of his best works were created. Blue Train was probably his first great recording under his own leadership. He was 33 years old when Giant Steps was released in 1960.

He would only live but another 7 years and basically do what seemed impossible, John Coltrane managed to make the great Charlie Parker take a back seat, and honestly no one has ever eclipsed Coltrane since 1960 in influence.

I think when Miles Davis fired Coltrane in 1957 for not being able to kick the heroin habit, like so many other jazz musicians succumbed to, this gave Trane the wake-up-call he needed.

Around the time he joined Thelonious Monk he kicked heroin, and began studying many different religions. Coltrane once remarked that he wanted to become a saint, I think Coltrane used music as a classic habit replacement therapy.

Coltrane replaced junk with trying to be closer to what he thought God wanted, and of course his never-ending search for his music. The pinnacle of this spiritual music being his homage to the creator, A Love Supreme.

Ironically Coltrane passed away after a bout with Liver Cancer in July of 1967 at the age of 40. Coltrane’s legacy still lives on through the musician’s who followed in his footsteps, as well as people like me, who just plain love the music.