My favorite teen idols of the 1970’s were young and dreamy looking, with shaggy hair that was just the right length to be considered long and smoldering eyes that seemed to look right at you from the covers of their record album. These guys had voices that made tween and teen girls swoon. The young men whose albums dominated my record shelf during my girlhood did not look like bad boys, but the kind that you could bring home to mom and dad. 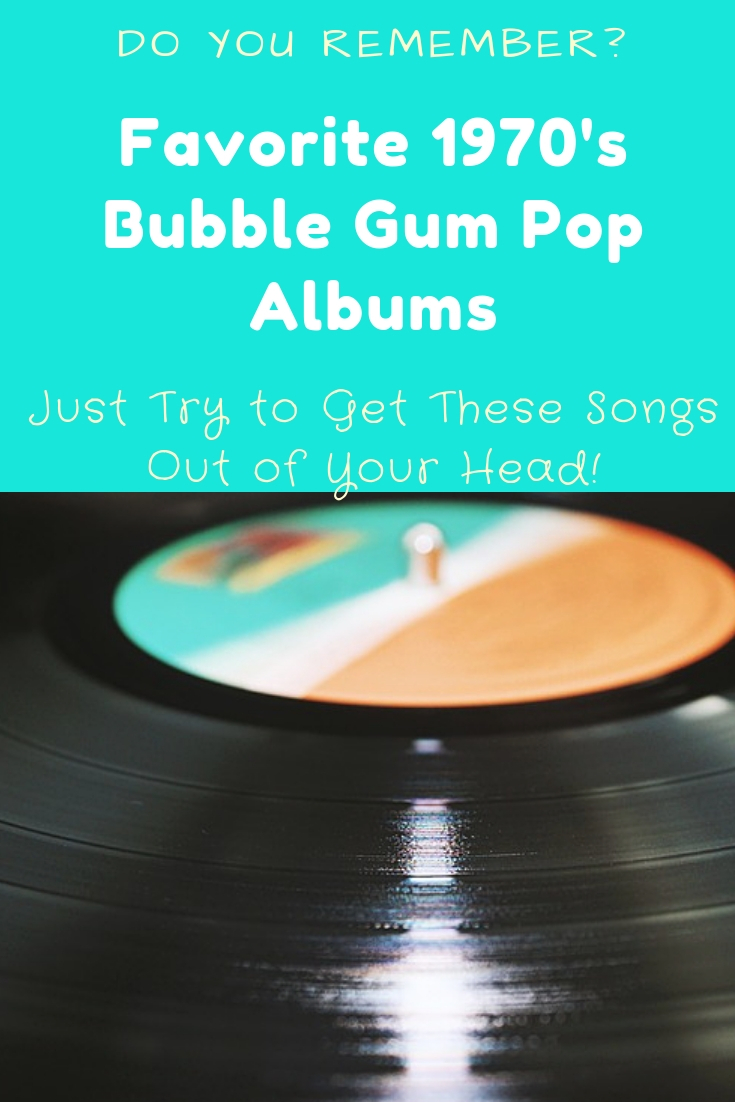 Photo from Pixabay and altered by the author in Canva

The music they sang was naïve and innocent. Their songs could make parents cringe, but not in an offensive way. With saccharine sweet lyrics and a beat you could dance to, these bubble gum pop albums would play endlessly on my record player that I stored under my bed.

Catching them on The Mike Douglas Show, Merv Griffin or Dinah Shore after school just made my day. Before VCR’s and DVR’s, if you missed an interview that included a “live“ (read lip synched) performance, that was it, you missed it.

Here are some of my favorite bubble gum pop music albums that I listened to until I practically wore them out.

David Cassidy and The Partridge Family 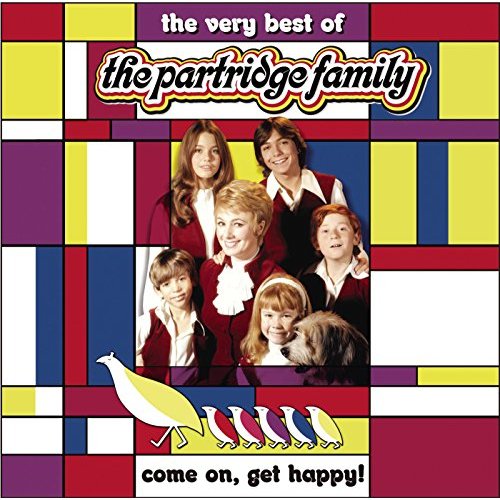 Every Friday night, I would make sure that I was in front of the television for my favorite hour of the week. At 8:00 The Brady Bunch was on, and at 8:30 it was The Partridge Family. I loved this musical family and how they traveled from place to place to sing.

The drawing card for me, as well as millions of other girls, was David Cassidy. He was Keith Partridge, lead singer of the family band and a chick magnet extraordinaire. Along with his two brothers, two sisters and mom, Shirley, Keith toured the country on a multi-colored bus. He also attended San Pueblo High School and broke more than a few hearts along the way.

I owned every single Partridge Family album ever released. My favorite one, by far was Sound Magazine. Released in 1971, I can still sing every song on the LP because I played it so much! In fact, my brother took his revenge on my by drawing mustaches on the actors! My favorite song on the album is I Woke Up in Love This Morning, which was a Top 20 Hit, reaching #13 on the pop charts in August of 1971. It stayed on the music charts for 10 weeks.

I Woke Up in Love This Morning

The DeFranco Family-Abracadabra-They Are a Hit!

This Port Colborne, Ontario Canadian family of five talented singers and musicians who sang their own songs and played their own instruments.  Discovered in the old fashioned way-A demo tape found it’s way to the ears of a Tiger Beat Magazine editor named Sharon Lee-she flew the family to Los Angeles, arranged for a record producer to hear them ,and they were signed on the spot! 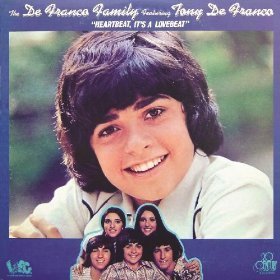 The DeFrancos-brothers Benny, Nino and Tony and sisters Marisa and Merlina-rode the bubble gum pop chart wave from 1973-1977. Led by front man Tony, whose 13 year old cuteness was the face of the group’s first album, they had several hits including Abracadabra and Save the Last Dance for Me.

One of their biggest singles, Heartbeat, It’s a Lovebeat, sold over 2 million copies and was number 3 on the Billboard charts. It also reached number 1 on the Cashbox singles chart.

Original Promo for The DeFrancos

Riding on the coattails of The Partridge Family’s pop music success, the producers of The Brady Bunch, which aired a half hour before the singing family, decided to give the Brady’s a reason to sing. In episode #92, Amateur Night, Jan misunderstands the amount of money that was charged to engrave everyone’s name onto a silver platter they kids bought for their parents’ anniversary. So the kids go on television as the group “The Silver Platters” and sing “Keep On Movin’” and while their parents watch at home in surprise. 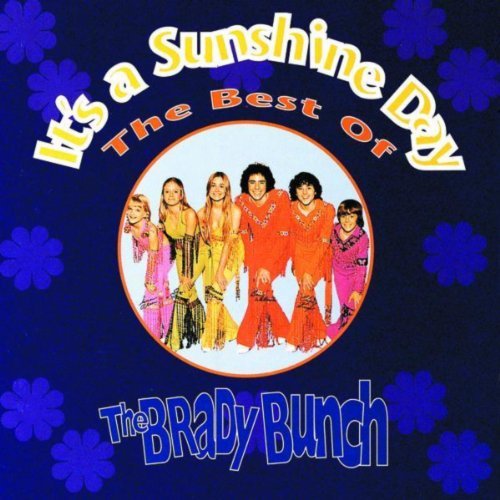 They did not win, but Mike and Carol did pay the bill after hearing the entire story.

While this song did not appear on their premiere album Meet the Brady Bunch, others that fans of the show know are (Time to Change, for example). I bought this album at a Sam Goody in Manhattan and had it for many years and snag and danced to all of their cool moves in my bedroom!

It only took one night for Rex Smith to become an overnight sensation. After ABC aired the TV movie Sooner or Later, girls across America wanted a piece of him. The story, which involved how a thirteen year old girl fooled her seventeen year old guitar teacher into thinking she was sixteen and started dating him, fulfilled many fantasies that teenage girls have. 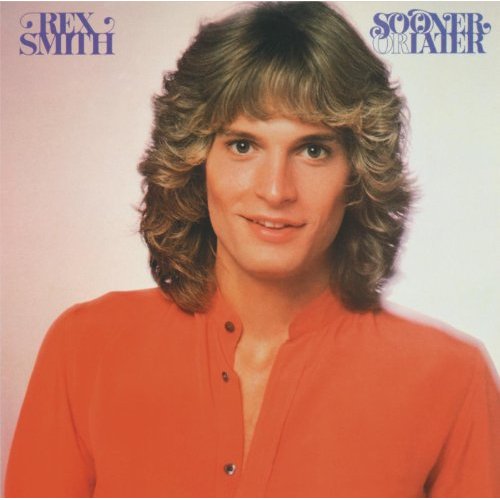 He was also the first pick for producer Carole Hart, after many other good looking actors and musicians failed to nail the part. Once she gave Rex the lyrics to the song You Take My Breath Away, she knew he was it, and Rex knew he had a hit on his hands. (source-liner notes from the Sooner or Later DVD)

This album and it’s songs were played over and over again. Every girl wanted to be Jessie Walters, and you can include me in that mix.

These 1970’s pop albums received a lot of play time not only on my turntable, but on tween and teen girls across America and around the world.  Just listening to a few of these songs puts me in a better mood.  What are your favorite bubble gum hits from that era?

Featured image from Pixabay and altered by the author in Picmoney.