A groovin’ band if I ever heard one

It is not too often, that I get excited about a new musical artist. Stuck in the past like I am, spinning vinyl and pretty much listening to mainly pre-1990’s music. 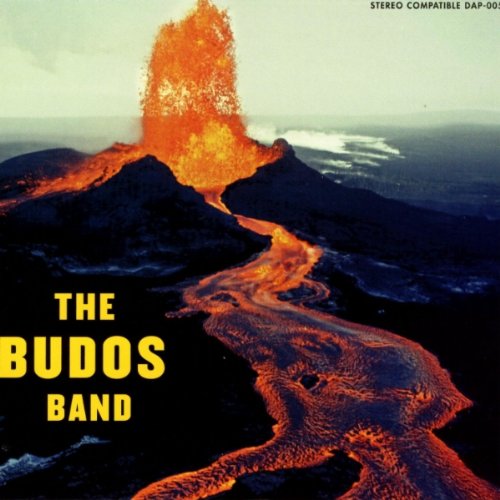 The Staten Island New York based 10 piece group The Budos Band was a real revelation to me, they have only been around since 2005.

I just recently discovered them for myself. The best way to describe The Budos Band is to think vintage style sounds, with horn driven grooves, and a heavy dose of funk, and today they’ve even added some 70’s era prog-rock shadings, with a touch of the occult, don’t let that scare you though, it’s only a touch.

African and Latin rhythms permeate The Budos Band’s music. If you are a fan of the style of music found in early 70’s Blaxploitation films like shaft, I think you will like The Budos Band quite a bit. The sound is very reminiscent of Manu Dibango or even early 70’s Mongo Santamaria, with seriously danceable grooves and high quality unison jazzy horn work.

In a 2007 interview for Spinner.com – baritone saxophone player Jared Tankel said their music is being drawn from Ethiopian music the band had been listening to that had a soul undercurrent to it, which the band then “sprinkled a little bit of sweet 60’s stuff on top”.

Daptone label mates Antibilas also play a similar style, thought The Budos Bands compositions tend to be shorter compositions, usually under 5 minutes in length, where Antibalas tend to push the envelope in length with many 10 minute plus jams. The Budos Band tends to be concise and less self-indulgent, thought Antibalas is fantastic as well.

The Budos Band’s self titled début record (pictured above), the Budos are a Lynch pin of the Independent Daptone label. Like Antibalas and Sugar Man 3 The Budos Band is similar in style but different, their music is much more concise, not as long and drawn out as Antibalas for instance.

“Up From the South” from the Budos’ debut! 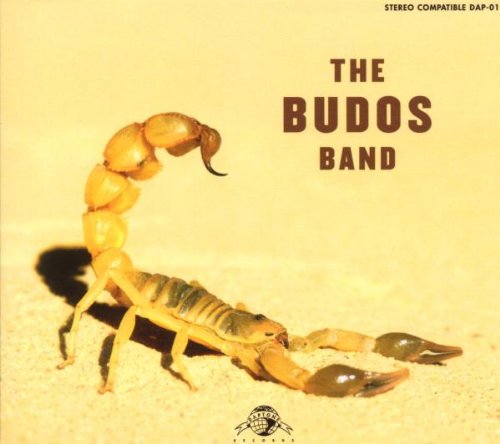 The Budos Band’s second album titled II, is much like the début album, with the formula nearly the same.

The Band doesn’t noodle around much, they make a statement and move on. I rather like this approach, certainly no monotony involved, with the brisk pace, no room for boredom.

The Budos Band’s 3rd full length record is a real push forward for the band, here we have some clear middle eastern influences. 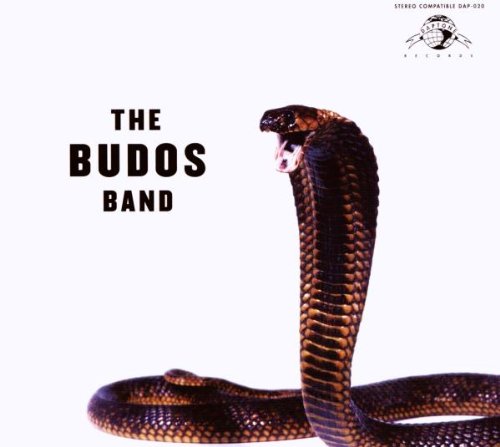 I hear sounds that harken back to the 1966 album from Duke Ellington The Far East Suite. Especially the baritone sax sound and the Middle Eastern motifs used here, “I wonder if they have listened to that album”?

I hear a clear influence, in fact, I had not noticed it before, but I believe Ellington’s Far East Suite clearly has influenced the Afrobeat Genre in General.

Almost an exotic fills the room upon listening, if not a sinister sound, that darkens the mood a lot. The music is not quite as frolicking, but the new mood is more serious and I really like the style quite a bit.

It does push their sound ahead, the sound is more original and little less vintage, but that sound that I love The Budos Band two is still there. You should check them out soon.

“Crimson Skies” from the Budos III

I can’t wait for the next album.