Life for those of us in the “Sandwich Generation” can be quite stressful. Between our jobs and volunteering commitments, we are also caring for our children and aging parents. The need to get away and escape from the everyday pressures is necessary to maintain some kind of balance, and one fun way to do that is to hang out with a few good friends who can make us laugh and who can relate to what we are going through. A Girls Night Out is the cure to beat the blues. One way to have a fun and relaxed evening with friends is to stay in because a night out with friends does not have to be formal. Gathering in someone’s home with some wine, cheese, and chocolate while wearing your comfiest sweats works best for this movie fest. 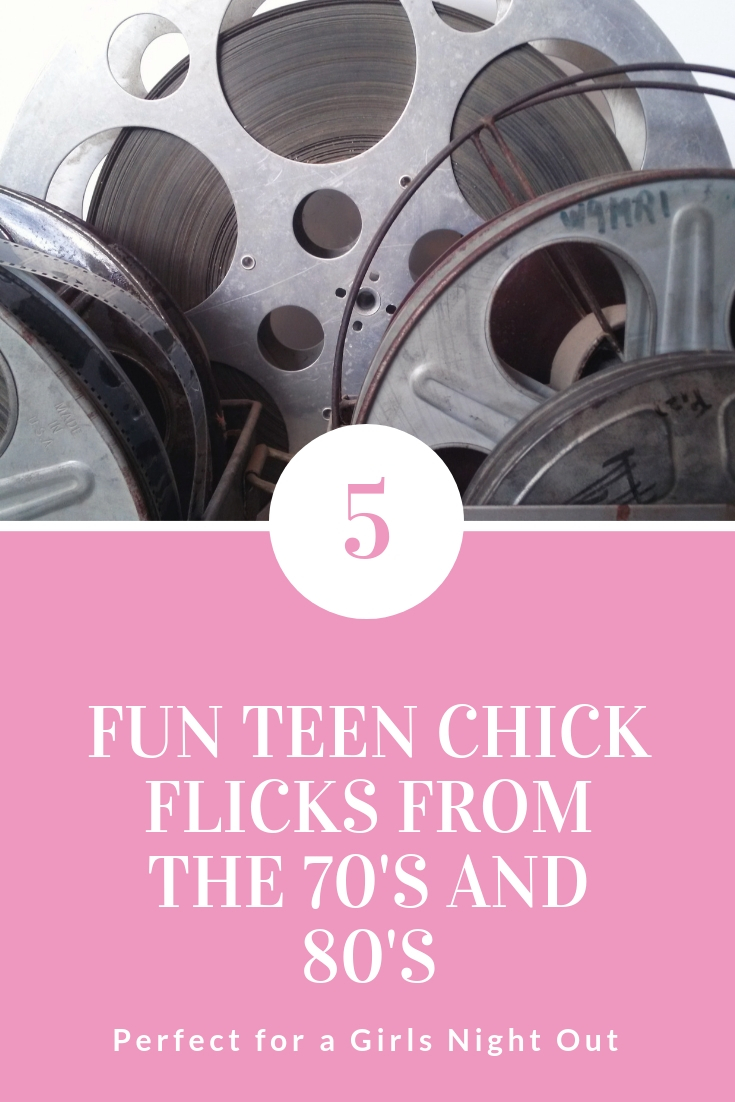 I am not talking about just any movie. I am referring to the chick flicks that we grew up watching, when once upon a time, life was not so chaotic. Thanks to DVDs, we can once again watch movies from out teen years that we could not wait to see, starring the hunky guys with perfectly feathered hair and the teen queens we aspired to be like. Most of these films are in the “coming of age” genre, made during a simpler time in American history.

Relax, press “play” and enjoy some of the best chick flicks from our teen years-if you are over fifty. 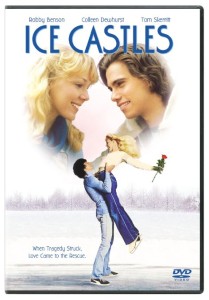 Can you hear Melissa Manchester singing Marvin Hamlisch’s Looking Through the Eyes of Love? This 1978 chick flick starred Lynn-Holly Johnson as Lexie Winston, a figure skater with a dream of competing in the Olympics. Her dream is shattered when she is blinded in a freak accident. With the love and support of her boyfriend and childhood sweetheart Nick, played by Robby Benson, she returns to the rink to compete. Will she succeed? Get your Kleenex ready!

The Final Scene of the Film

Flaxen haired Rex Smith became a teen idol in this 1979 ABC television movie that also starred Denise Miller.  Rex played Michael Skye, a seventeen year old guitar teacher who fell for Jessie, his student.  He thought she was sixteen, since she dressed older and that is what she told him, but she was really thirteen.  After discovering this important fact during their date at the drive-in (remember those?), they break up. At the end of the film, they reunite as he tells Jessie that he loves her, too, and they will try to work it out.  When he tells her to “put a finish on it, Jessie” and they kiss, it is so schmaltzy! You just do not see scenes like this in teen movies anymore.  It’s a shame.

Following on the heels of the success of Ice Castles in movie theaters, Champions-A Love Story, was a CBS made for television movie that was also a love story that took place on the ice. It starred Jimmy McNichol as a former hockey player, Peter, who is suspended from his team. He is paired with an ice skater, played by Joy LeDuc, to compete in the National Figure Skating Championship. Her character, Carrie, lacks the flair to make it on her own as a single skater, but together with Peter, they make a competitive ice skating duo.

Of course, tragedy strikes, as it must.  Get ready for another Kleenex fest. 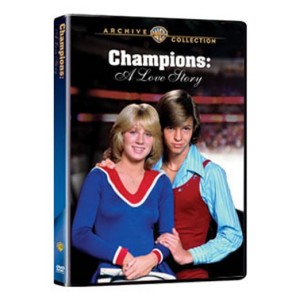 Do You Remember This?

This chick flick tells the story of two fifteen year old girls and their quest to lose their virginity while attending overnight summer camp.  Tatum O’Neal’s character, Ferris, is wealthy and thinks love is all about romance.  Angel, a streetwise character, is played by Kristy McNichol. She does not have such notions about love and just wants to win the bet.

The camp is divided into teams as they place bets on who the winner will be. As Ferris and Angle find their intended targets and make their moves in an attempt to win, they learn some painful and valuable lessons about the difference between love and sex. 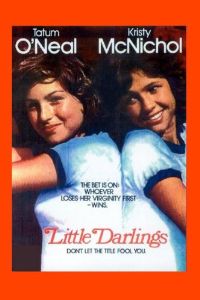 A Step Back in Time

The Blue Lagoon caused a stir when it debuted on the silver screen.  The story revolves around Richard, played by Christopher Atkins, and Emmeline, played by Brooke Shields, who were stranded on a tropical island as young children, along with the ship‘s cook.  When the cook dies, leaving the two children alone, they must face the world together with no adult guidance. 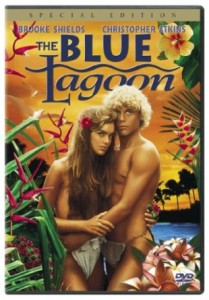 As they mature, they discover feelings they never felt before and eventually they discover sex. The nudity and love scenes (done by a body double for Ms. Shields) caused quite a stir in 1980.  They are done in good taste, and even though most reviewers were not kind, teenage girls did not care! We got to see Christopher Atkins in nothing but a loincloth!

These are some of the best chick flicks for a fun girls night out.  If you are middle aged, you are going to get a kick at the fashions, the hair, and how good it feels to revisit your past, even if it is just for a little while.